Startups in the US media streamer market are not very common. There are a number of small companies (like Micca and Brite-View) active in this space, but media streamers are not their sole products. Nixeus, a Los Angeles based company, was founded in 2010 with the intention of making inroads into the competitive media streamer market.

Their first product, the Nixeus Fusion HD, was introduced towards the middle of 2010. The fulsome praise devoted to it by many AVSForum members encouraged us to obtain a review sample. We have had the unit in our labs for the last 3 months, and we are now finally in a position to write a review after Nixeus fixed many of the bug reports that we filed. 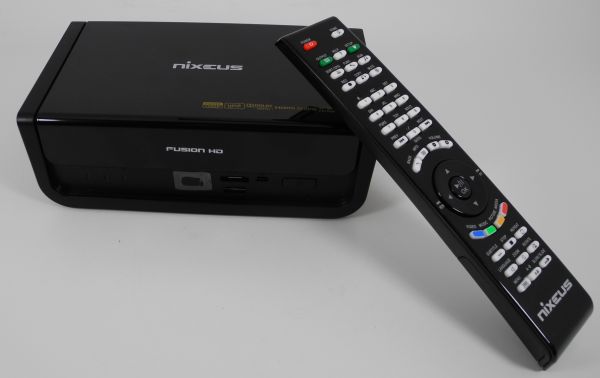 Officially priced at $219.99, the unit can be purchased for as low as $179.99 if you shop around. For this price, you get a media streamer with the following features:

There are a number of companies making SMP 865x based products. How do they differentiate themselves? As the experienced media streamer consumers know, it is not the base platform, but the firmware which counts. The amount of development that is done on the base SDK provided by Sigma Designs, and the attentiveness of the manufacturer to the issues of the existing customers decide the quality of the media streamer. Before we get into those details, let us take a look at the package contents and what is inside the Fusion HD.