The very shape of the Graphite 380T and the large handle instantly give away Corsair's intentions; the company aimed to create the ideal Mini-ITX LAN party machine. It is not the smallest Mini-ITX that we have seen but it can house a full size graphics card and advanced cooling options, allowing the creation of a compact yet rather powerful gaming system. With two fans (120 mm and 140 mm) already included, the Graphite 380T has clearly been designed with the presumption that a pretty strong gaming system will be installed inside it. Corsair will be supplying the Graphite 380T in two color combinations; black with red lighting or black/white with white lighting. 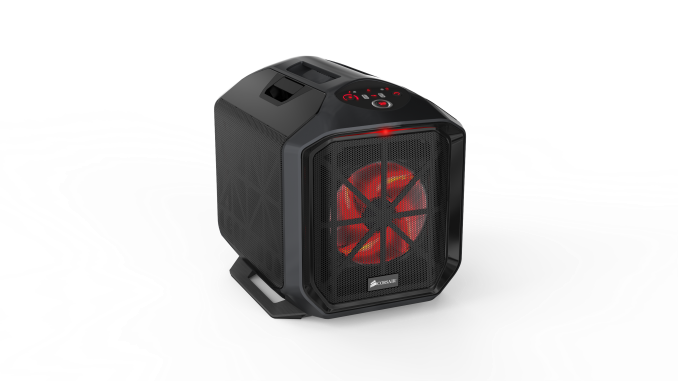 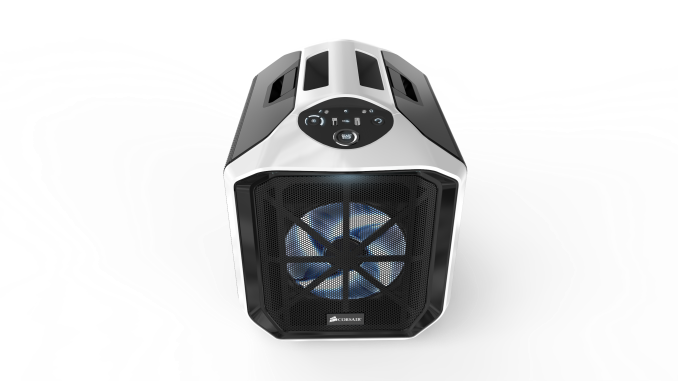 The Carbide Air 240 is like a small version of the Carbide Air 540, the very popular cubic case that Corsair released in 2013. Although it has been downsized and can now only fit Mini-ITX and Micro-ATX motherboards, Corsair claims that the Carbide Air 240 can store a lot of hardware, including full-size graphics cards and two 240 mm liquid cooling radiators. Much like its larger sibling, the drives are stored behind the motherboard tray, in the PSU compartment, although their exact number is currently unknown. Corsair announced that the Carbide Air 240 will be available in both black and white. 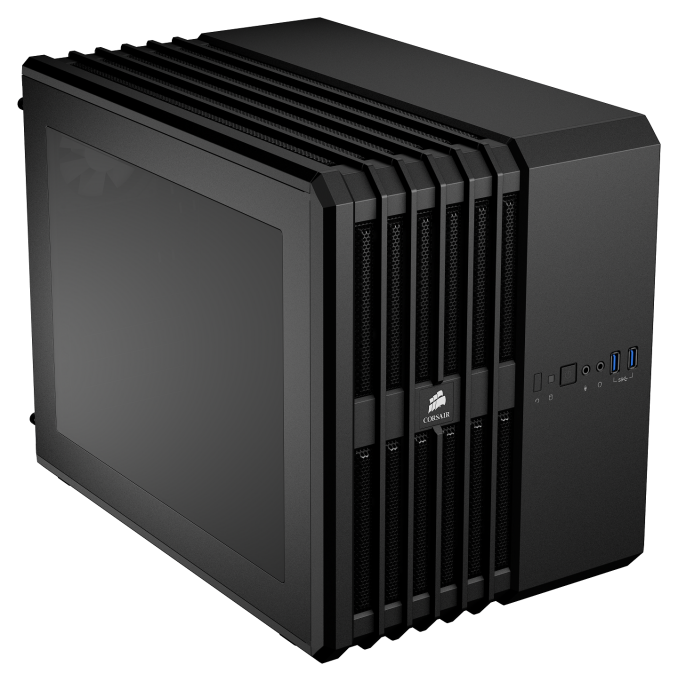 Last but not least, the new Graphite 780T Full Tower case is perhaps the most interesting addition to Corsair's line up of cases. It is based on a new aesthetic concept, not an older design, which looks very interesting from the 3D renders that Corsair supplied to us. We have no clear details regarding the size of the case but Corsair claims that it can fit nine hard drives and two 360 mm liquid cooling radiators, therefore its proportions will definitely be greater than any Mid-Tower case, or even the Graphite 760T. 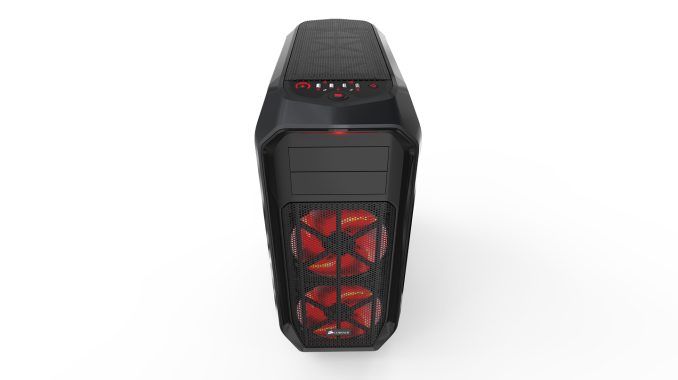 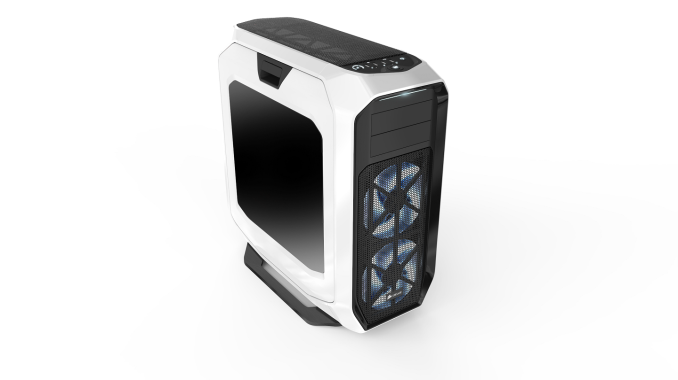 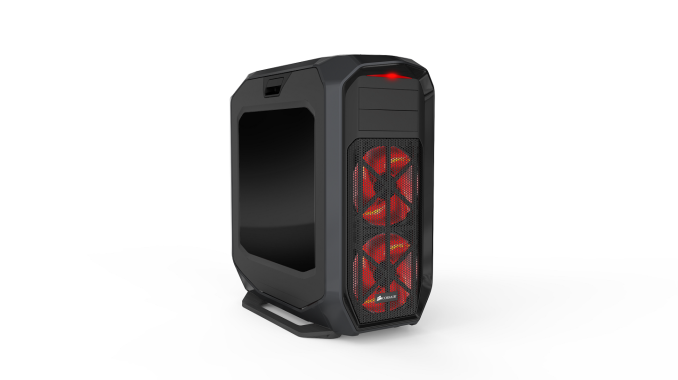 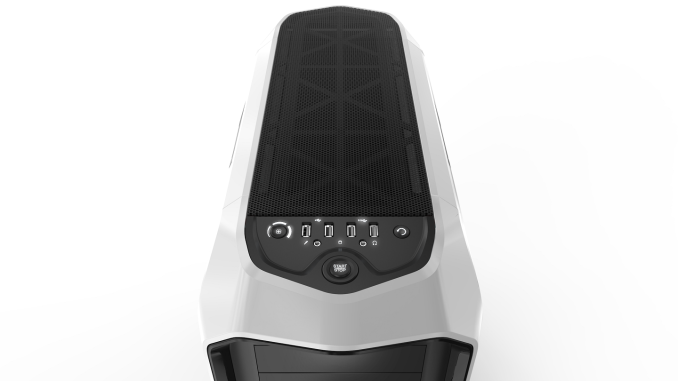 The MSRP and expected release dates of the new cases are summarized below.