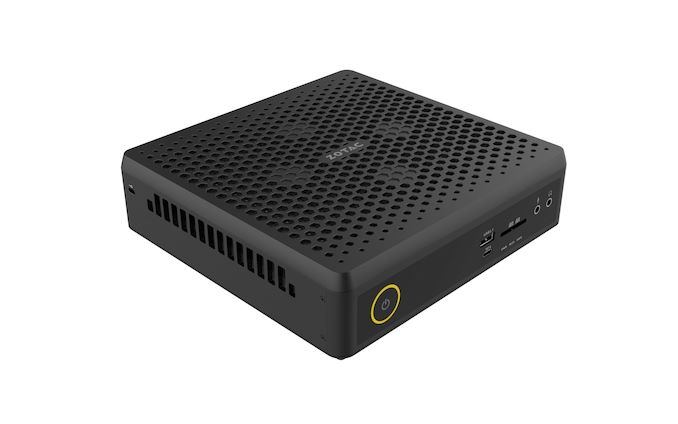 ZOTAC, one of the major players in the SFF PC market, has two different mini-PC families equipped with discrete GPUs. The larger (~5L) one is equipped with desktop-class GPUs, while the compact version (sub-3L) comes with laptop-class GPUs. At the 2022 CES, the company is updating the latter lineup with Tiger Lake and Ampere.

On the connectivity front, the system includes a Wi-Fi 6 + Bluetooth 5 WLAN card complemented by a dual external antennae, two RJ-45 ports (2.5G + 1G), five USB 3.2 Gen 2 Type-A ports (four in the rear, one in front), a Thunderbolt 4 port in the front, a SD card reader in the front, separate audio jacks for speakers and microphones in the front, and four display outputs in the rear (two HDMI and two DisplayPort). 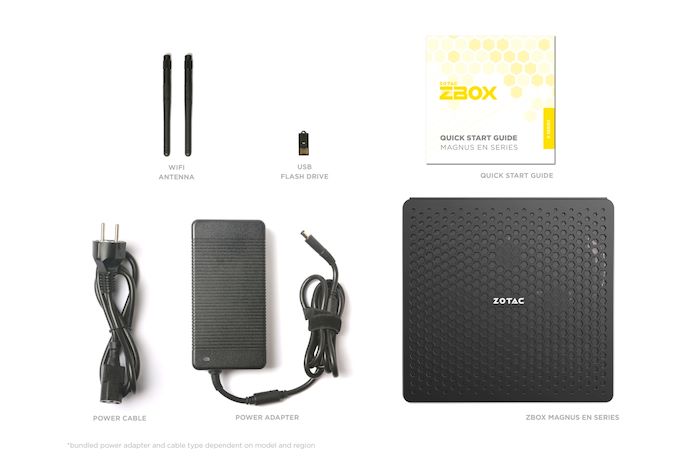 The system is already listed on ZOTAC's website, so it is reasonable to expect it to become available shortly. As for pricing, while Zotac has not announced anything at this time.