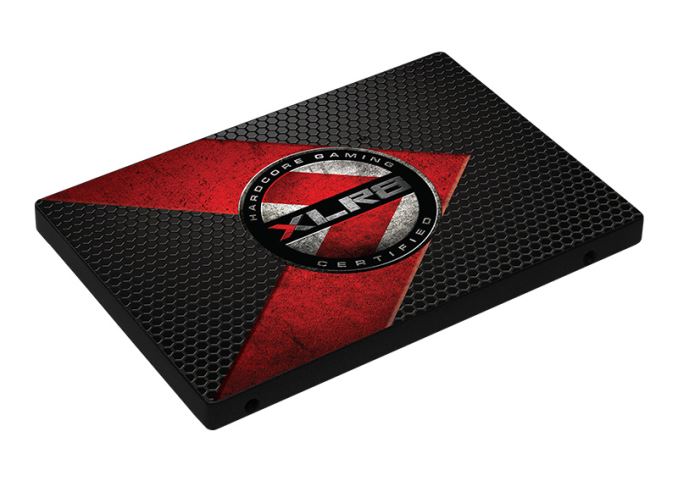 Phison's S10 SATA SSD controller has taken over a large chunk of the SSD market. It works with both MLC and TLC and is sold as part of an off-the-shelf SSD solution that allows companies to purchase complete drives with the controller, NAND (from Toshiba), and firmware, awaiting only branding. Many companies that formerly developed and manufactured their own drives based on controllers from the likes of SandForce have switched over to Phison's platform, saving lots on R&D but sacrificing almost all opportunities for product differentiation. The most recent entrants in the SSD market only came into being because Phison made it so accessible. Even Toshiba, with their large resources, has adopted the Phison S10 as the heart of their TC58 controller used in the Q300 and OCZ's Trion product line.

The latest member to join the Phison legion - and the subject of today's review - is PNY. PNY's latest refresh of their consumer SSDs has shifted their product lines entirely over to the latest iteration of Phison S10 platform. In focusing their lineup around the S10 platform, the company has introduced two new drives: the CS1311 and the CS2211. The CS1311 is the entry-level model of their refreshed lineup and uses Toshiba's 15nm TLC NAND. Meanwhile the CS2211 is the performance-oriented model with their XLR8 (accelerate...) branding, and uses Toshiba's 15nm MLC. 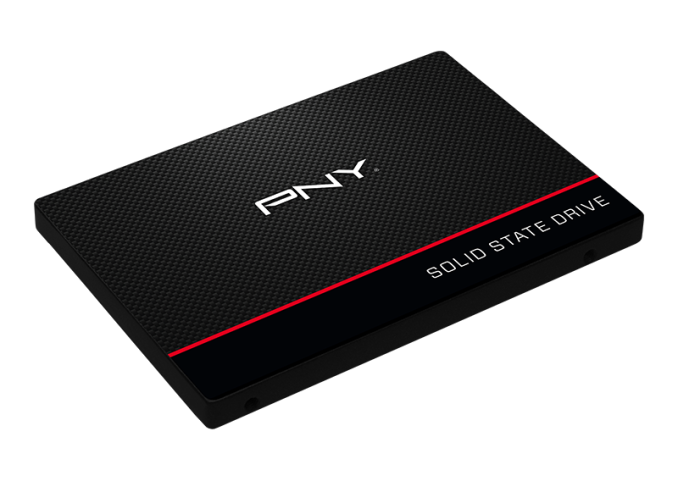 As the latest S10 based drives to hit the market, the specifications and expected performance of the CS1311 and CS2211 should not surprise anyone. With very limited room to differentiate through firmware, the two drives should perform very similar to the drives we've looked at in the past.

But unlike other vendors' lineups, PNY's S10-based lineup gives us the interesting opportunity to make a direct comparison between MLC and TLC on the Phison S10 platform. With the same PCBs and the same controller, the CS1311 and CS2211 differ only in the choice of flash and the firmware. This is perhaps our best chance to compare MLC and TLC to date; In the past we've been able to compare Samsung's flash with close relatives like the 850 Pro vs the 850 EVO, but never with two drives quite so similar as the PNY S10 drives. The end result is that although this won't quite be an apples-to-apples comparison since we can't rule out the impact of firmware - the performance and endurance characteristics of TLC means that it's not treated exactly like MLC - but we are nonetheless getting a unique look at NAND performance on identical platforms.

Taking a look at our individual drives then, it is interesting to note that the standard Phison S10 drive has undergone significant physical changes since our first encounter with it via the Corsair Neutron XT. The case still consists of two metal parts that snap together, but they now interlock more at the edges instead of the top piece encircling all four sides. Inside we find PCBs with a familiar layout save for two major changes. As with the transition from OCZ's Trion 100 to the Trion 150, we find that the 15nm NAND is in TSOP packages where the earlier drives with A19nm NAND used BGA packages for the flash. 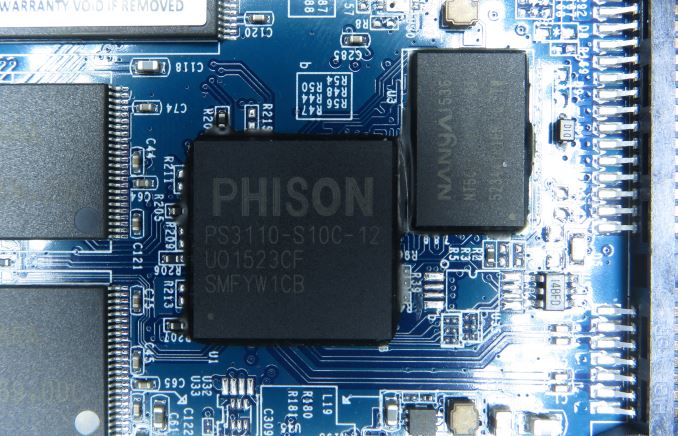 The bigger change is that the 120GB and 240GB drives are using a smaller variant of the S10 controller. The full-size controller we're familiar with is the PS3110-S10-X, and the newcomer is the PS3110-S10C-12. The S10C has only four NAND channels instead of eight, and the PCB for that variant only has space for one DRAM chip rather than one on each side as found with S10-X. This narrowing of interfaces has the potential to introduce bottlenecks, but this is only being done for the two smallest capacities that would have trouble fully exploiting the parallelism available from the larger controller.

The last hardware change of note is that the controller and DRAM chips on the CS2211 sealed around the edges with a soft potting compound. I'm told this will be rolling out to other S10 products.

Both model lines are priced attractively. Of current-generation drives, the CS1311 competes against the likes of ADATA's SP550 and OCZ's Trion 150, plus lingering supply of older drives with 19+nm TLC NAND. The CS2211 competes against drives like Crucial's MX200, Samsung's 850 EVO, and the various MLC drives with Silicon Motion's SM2246EN controller (eg. Mushkin Reactor, Crucial BX100).