SanDisk SSDs Coming To Your PC 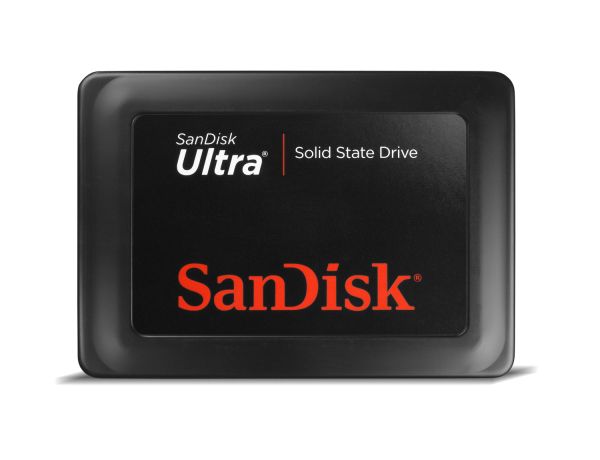 The SSD market gets bigger and bigger and now one of the big guns in Flash memory is stepping into the game. Having previously primarily released OEM SSD products, (along with Toshiba, it’s partner in Flash production) SanDisk has released their Ultra SSD line that includes 60GB, 120GB and 240GB drives. Performance is last generation with Sequential Read and Write at 280 MB/s and 270 MB/s, respectively, and somewhat beholden to the SATA II interface. Manufacturer Suggested Retail Pricing for these drives is typical at around $2/GB, but actual retail pricing is more competitive than that with steep discounts at NewEgg.
The big question is whether SanDisk is rolling their own controller or whether they are using someone else’s off the shelf chip. We’re hopeful that this is a new entrant in the controller space and excited to see what SanDisk’s offering looks like in The Bench.
Source: SanDisk
Tweet
PRINT THIS ARTICLE
POST A COMMENT