Back in March of this year, Micron announced that it would be getting out of the 3D XPoint business entirely, abandoning the technology and putting its sole 3D XPoint fab up for sale. Now a short few months later, Micron has secured a buyer for the fab – and it’s not Intel. Rather it will be Texas Instruments who picks up the fab, buying it off of Micron for $900 million with plans to convert it over to analog and embedded processors.

The sale of the Lehi fab is the latest and final chapter in Micron’s years-long efforts to unwind its non-volatile memory joint venture with Intel, IM Flash. Over the last decade Micron has acquired Intel’s share of the business in multiple stages, culminating in acquiring the crown jewel of the former partnership, the Lehi, Utah 3D XPoint fab, in 2018. Since then, Micron decided that it would dissolve its 3D XPoint partnership with Intel entirely, culminating with the company abandoning the technology entirely, leaving Micron with a modern fab that it didn’t have an immediate need for.

To that end, Micron put the fab up for sale earlier this year, and has quickly found a buyer amidst the ongoing chip crunch. And while former partner (and current customer) Intel was the most likely candidate, they were not a shoe-in. As our own Billy Tallis put it at the time “Intel is not guaranteed to be the buyer of the Lehi, UT fab. They've doubtless had opportunities to do so before as Intel and Micron unwound their partnership”.

Instead, the memory fab will be going to Texas Instruments, who is buying the building – but not all of the tools. Though designed for 3D XPoint production, the Lehi fab is otherwise a modern, 2 million square foot fab that can process 300mm wafers and is readily capable of being converted to other uses; and this is the direction TI will be taking things. The company is currently planning to equip the fab for the production of analog and embedded processors on the 65nm and 45nm nodes, with the ability to take the fab “beyond those nodes as required.” For Texas Instruments this will be their fourth 300mm fab.

Meanwhile the remaining memory tools that TI isn’t buying will be further assets for Micron, who will be keeping some of them and selling the rest. According to the company’s press release, some of these tools are getting redeployed to other Micron fabs, some have been sold, and yet other tools are still up for sale. Micron doesn’t mention who the tool buyers are, but given the specialized nature of the equipment, it wouldn’t be too surprising if Intel were among them. Overall, Micron is valuing the tools at $600 million, bringing the total value of the transaction to a cool $1.5 billion.

The sale is expected to close at the end of the year, at which point TI will be putting out offers to retain all of the Lehi staff as the fab gets converted over to TI’s analog and logic processes. 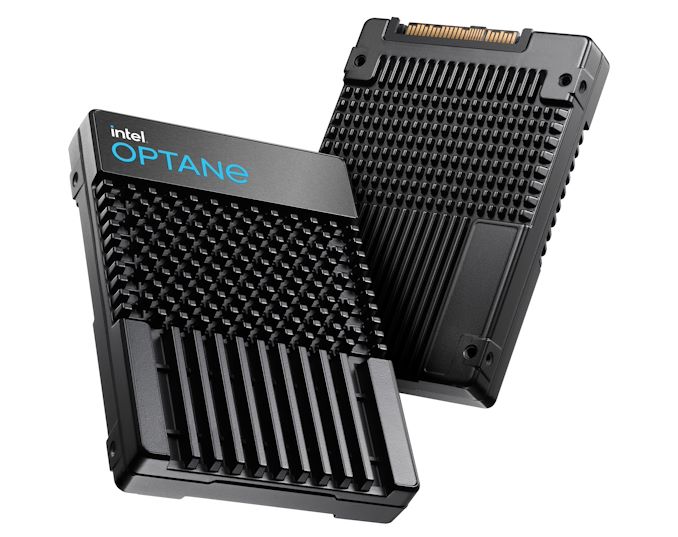 Finally, for the sole company to actually use 3D XPoint memory, the sale of the Lehi fab calls into question Intel’s own 3D XPoint production plans. Having sold their share of the fab to Micron, Intel transitioned to being a customer of the world’s only 3D XPoint fab in late 2019 – an arrangement that left the fab operating in the red for Micron, as Intel’s 3D XPoint orders weren’t enough to fully utilize the fab. IM Flash jointly developed Intel’s current (second-generation) 3D XPoint memory technology as well, and it’s believed that the Lehi fab has been producing all of that memory for Intel.

So it remains to be seen just how Intel will be impacted, as the sale puts a running clock on how much longer they can buy 3D XPoint memory from the third-party fab. Eventually Intel will need to setup their own fab – likely in Rio Rancho, NM, where their 3D XPoint R&D takes place – but so far the company hasn’t announced any such plans.