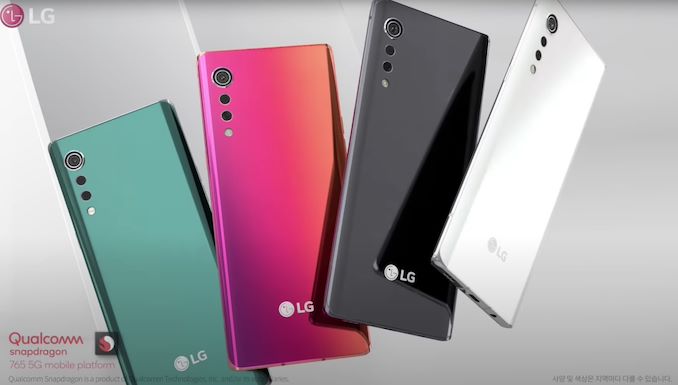 We’ve already been quite surprised by the fact that to date LG still hasn’t talked much about a successor to the G8. Last year, LG had explained that going forward with 5G smartphones, the new V series would become the new flagship devices of the company, and the G series would be relegated to 4G models. It seems that now a year later, that plan has been slightly altered and LG is planning to drop the G series naming altogether in favour of a new direction – both in marketing as well as product design.

Last weekend, LG teased its new “Velvet” smartphone design in an YouTube video on its Korean channel. It’s not a launch per-se, but it’s pretty much a complete unveil of the phone’s design as well as a disclosure that it’s being powered by Qualcomm’s Snapdragon 765 SoC platform.

The phone’s design is its most striking aspect, as it’s a complete design language overhaul for LG and a fresh breath of air which we haven’t seen from the company in several years now. 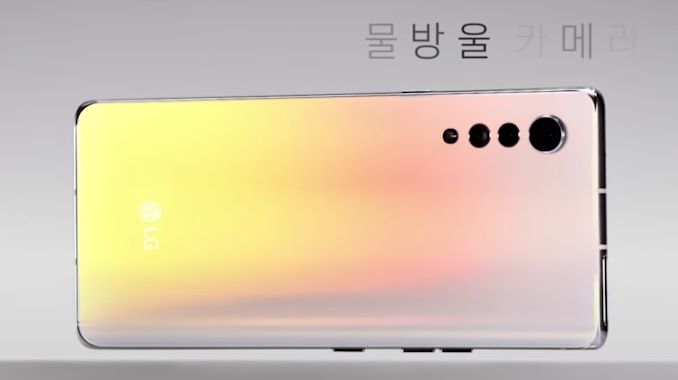 The design isn’t something we haven’t seen before from other vendors; however, LG’s execution here just looks like a more refined execution – a stark contrast to LG’s design language on what is seemingly a very bulky and industrial V60 series. 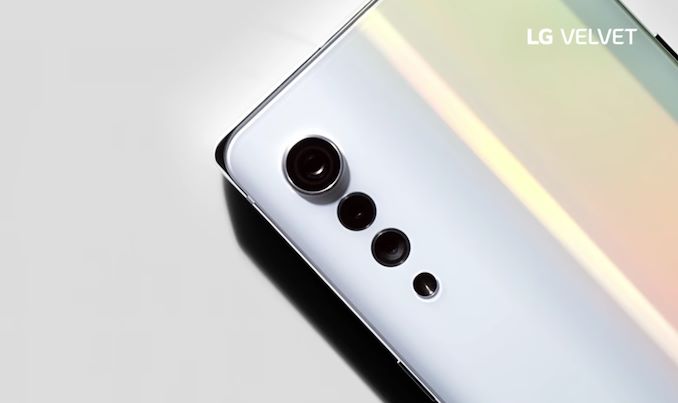 Particularly LG’s aesthetics on the cameras on the Velvet are quite unique as it houses a triple camera setup in a way that departs from the usual camera housing group and large bumps seen from other devices today. The main sensor seemingly is still of a larger size and requiring more z-depth and thus a camera protrusion, however the two other sensors are flush against the back glass of the phone – similar to what we saw on the G8. 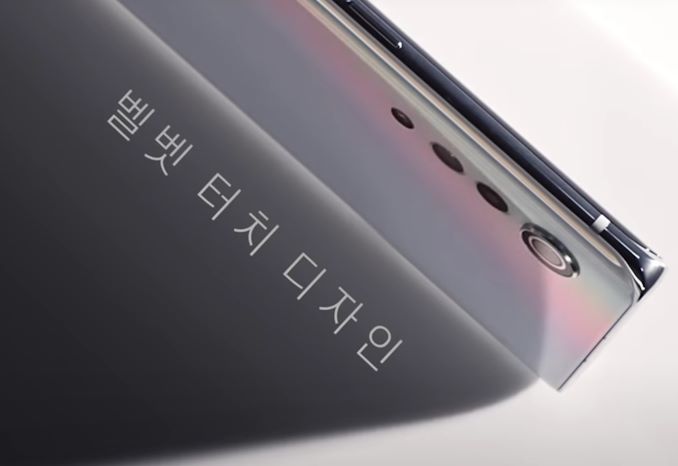 The Velvet still keeps the 3.5mm headphone jack – which now makes LG essentially on of the very last vendors to even sport the feature anymore.

If LG is able to provide the Velvet with a good quality screen, a good camera experience and price the phone at a reasonable level – it looks like quiet the striking device that I’m sure would have a lot of success. We’re expecting a full device launch in the next few weeks.