Motorola Announces One Vision with Exynos 9609 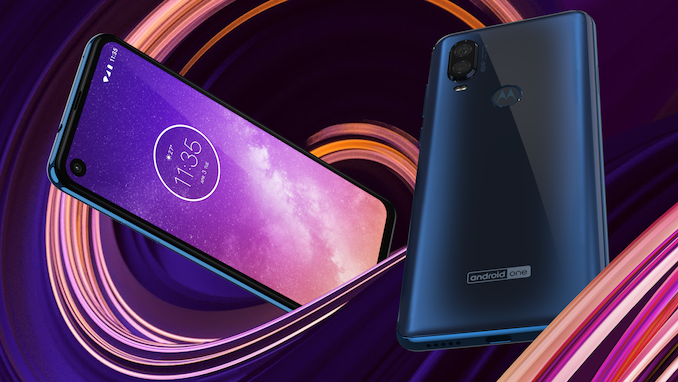 Last week Motorola announces a new addition to its product line-up: The One Vision. The “One” series is a higher mid-tier value series by the company targeting a better value proposition for users. The new One Vision updates the internals compared to last year’s one, and adds new interesting features such as a new 48MP camera sensor and a new Exynos SoC by Samsung. 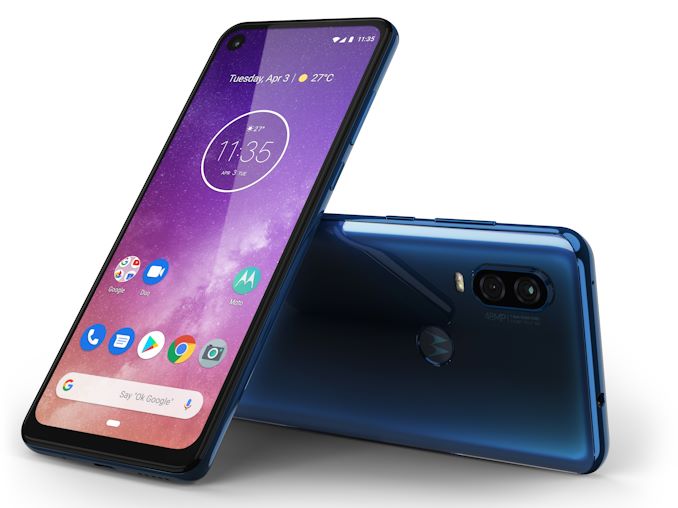 The distinguishing feature of the One Vision is its new 6.3” display which comes with an unusual 21:9 aspect ratio. The LCD screen with a resolution of 2520 x 1080 stretches over the whole face of the phone, giving it a near bezel-less experience. Indeed Motorola opted for a hole-punch front camera design, which if I’m not mistaken makes it one of the first devices to employ the feature in this lower price category.

Although the screen diameter sounds big, because of the elongated aspect ratio, the phone’s actually only 71.2mm wide which puts it at the smaller end in terms of its design (At least for today’s smartphones). Motorola manages to pack in a 3500mAh battery while keeping the weight at 180g.

Interestingly enough, the One Vision is one of the rare non-Samsung devices coming with an Exynos processor. The new Exynos 9609 chip seems to be a lower-binned Exynos 9610 which was released last year. This means it’s a 4+4 A73+A53 CPU complex, this time around at 2.2 and 1.6GHz, with a Mali G72MP3 GPU. The 10nm manufacturing process should enable competitive efficiency, but if this is a lower binned SoC then it’s possible it’s less efficient. 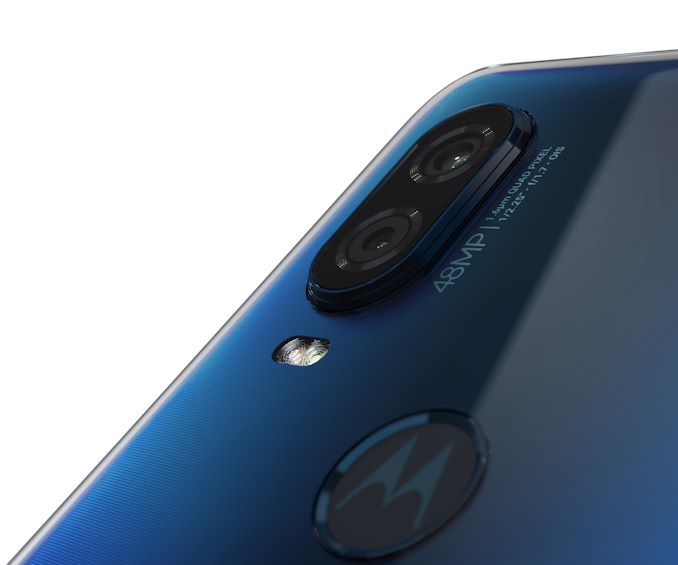 The main feature of the phone is the 48MP camera. Here Motorola has specced the phone with relatively high-end features: The IMX586 sensor has seen a ton of success and is even used in flagship devices such as seen by the recent OnePlus 7. The One Vision has a f/1.7 aperture lens and the module features OIS, something we don’t really tend to see much in devices of this price-range. Motorola advertises 4:1 pixel binning for 1.6µm 12MP pictures, which is in line with other vendors who employ this sensor. The camera processing has a dedicated “Night Vision” mode that offers computational photography for better low-light captures. The main camera module is accompanied by a 5MP depth sensor which enables portrait mode shots. The front camera is a 25MP unit with 0.9µm pixels.

Other features of the device is a rear capacitive fingerprint sensor, the usual connectivity features, dual-SIM capability, and a 3.5mm headphone jack.

The phone’s 299€ launch price is what makes it a quite attractive buy. The camera, reasonable screen and competitive SoC make it a quite interesting value for your money. The One Vision is now available in Brazil, Mexico, Europe, Saudi Arabia and Thailand and will roll out to other Latin American countries as well as select Asian countries plus Australia over the coming months.