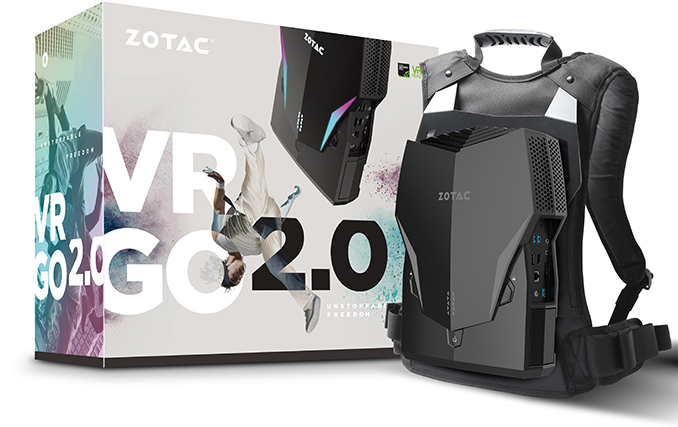 ZOTAC this week officially launched its second-generation VR GO wearable backpack PC for VR gaming. The new VR GO 2.0 system is somewhat smaller and marginally lighter than the one ZOTAC introduced back in 2016, though the only tangible performance upgrade versus the previous-gen backpack PC is Intel’s six-core processor.

The manufacturer announced plans to release its second-gen VR GO back at Computex, but did not disclose its exact specs. This week ZOTAC finally revealed that the new VR GO 2.0 system is outfitted with Intel’s six-core Core i7-8700T processor and paired with NVIDIA’s GeForce GTX 1070 GPU with 8 GB of GDDR5, 16 GB of DDR4 memory, and a 240 GB M.2 SSD with a PCIe 3.0 x4 interface. The system also has a 2.5-inch bay for another storage device so to provide plenty of capacity to install more games. Technically, the system can accommodate other CPUs and GPUs, but due to thermal concerns ZOTAC will offer its new backpack PC with the aforementioned hardware only (at least initially). 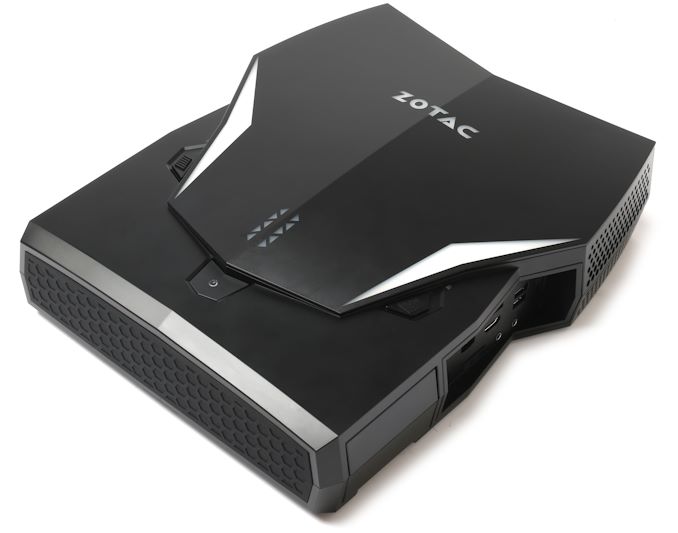 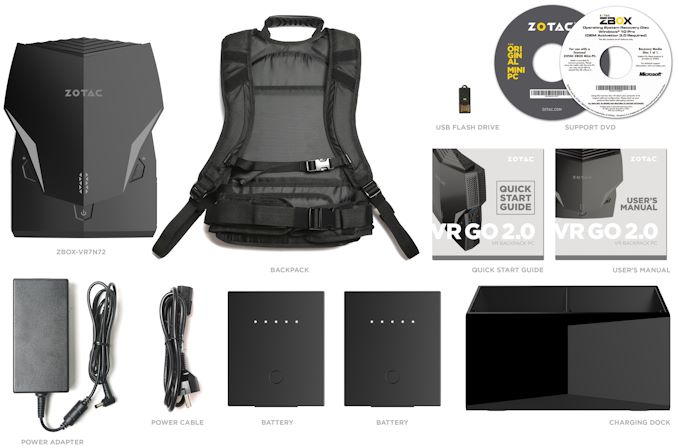 ZOTAC’s VR GO 2.0 is equipped with two hot-swappable batteries that can enable about 1.5 hours of gameplay (according to the manufacturer), which is a tad lower than in case of the the original VR GO. Just like before, the batteries can be hot-swapped and charged separately. In the meantime, the form-factor of the system allows it to be used like a desktop computer as it can be placed on a desk either vertically or horizontally and all the ports will remain accessible. 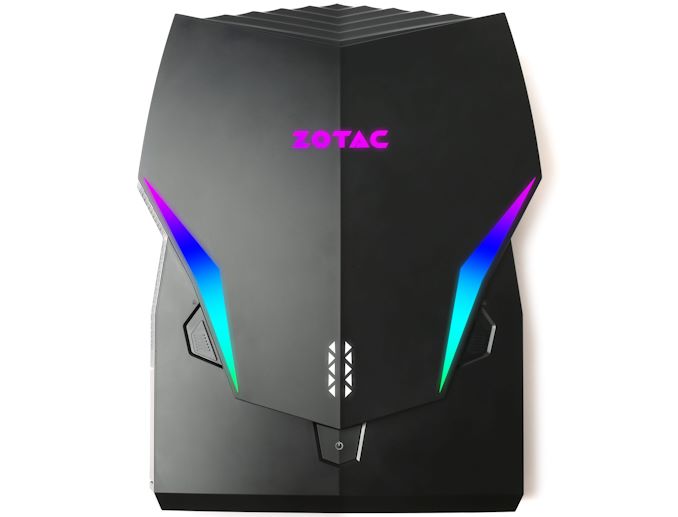 To make the system a bit more attractive to gamers and enthusiasts, the VR-GO 2.0 also has addressable RGB lighting on the back that can be used for customization.

ZOTAC has not officially disclosed pricing of the VR GO 2.0 wearable backpack PC so far, yet it is likely that it will cost around $2000, similar to the previous one. As for availability, the new system should hit the market sometime in late November or so, in time for holiday season in the U.S.