iBASE has published specifications of its upcoming MB995VF-C246 motherboard aimed at entry-level/embedded servers and workstations that will support Intel’s upcoming (but not yet announced) Xeon E processors. The mainboard generally resembles platforms for desktops, but due to positioning it boasts with enhanced durability, reliability, as well as legacy I/O capabilities.

The iBASE MB995VF-C246 motherboard is based on Intel’s as-yet unannounced C246 PCH and therefore supports Xeon E processors. The mainboard relies on design originally developed for the MB995VF based on the Intel Q370 PCH, and according to the listing will also support 8th Gen Core i3/i5/i7 as well as Pentium CPUs for business desktops. Given its positioning, the motherboard fully supports iAMT 11 remote management, TPM 2.0, vPro, and iSMART features. 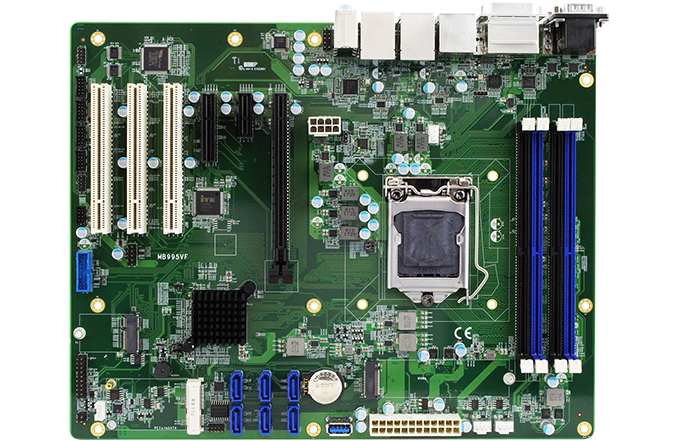 The MB995VF-C246 motherboard from iBASE is outfitted with a multi-phase VRM for CPU that is based on solid-state coils designed to sustain prolonged workloads. The platform carries four DDR4 DIMM slots supporting up to 64 GB of DDR4-2667 memory (either ECC or non-ECC), one PCIe 3.0 x16 slot for graphics cards, a PCIe 3.0 x4 for high-end SSDs, a PCIe 3.0 x1 for various add-on boards, one mini PCIe, as well as three PCI slots. Moving on to storage options. The MB995VF-C246 has six SATA ports, and one M.2-2280. The platform can support up to six SATA SSDs/HDDs as well as two PCIe/NVMe drives of different capacity. 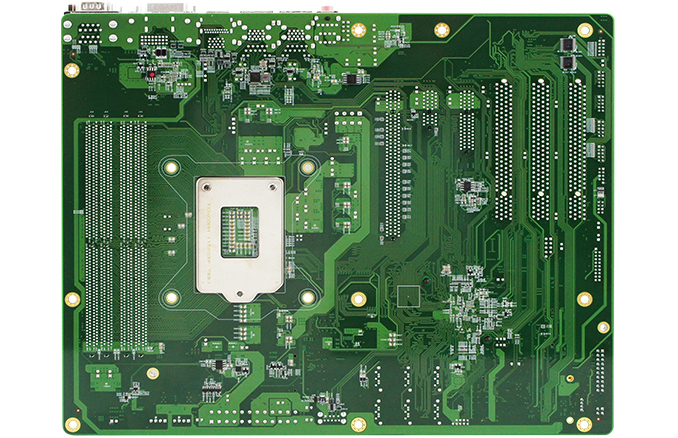 The iBASE MB995VF-C246 is positioned for embedded computing, which is why it has PCI slots (often used for outdated add-in cards) as well as various legacy ports. Meanwhile, presence of up-to-date slots and ports indicates that one can easily build a contemporary server or workstation using this motherboard.

iBASE guarantees a 15-year lifetime for its MB995VF motherboards, so people looking to build an embedded system based on these platforms can be assured that they will be able to procure these mainboards in the years to come. The new mainboards are expected to become available shortly.