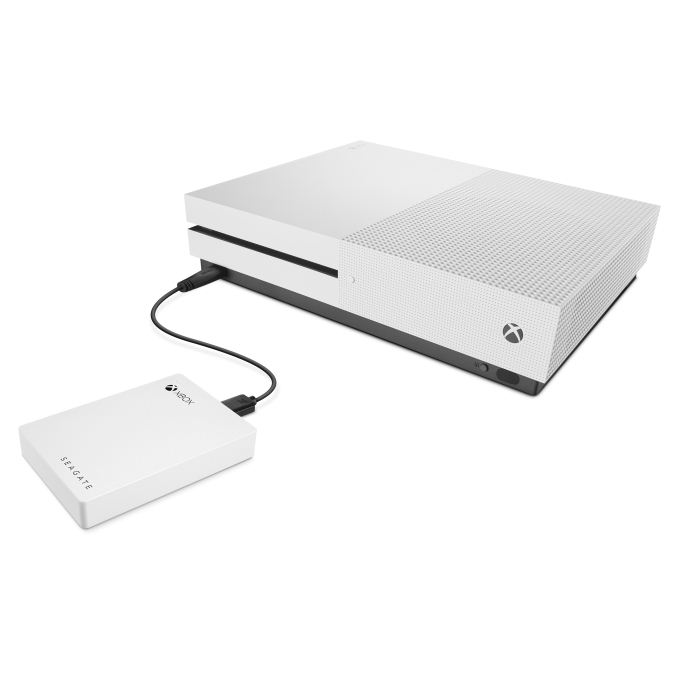 Seagate has been partnering with Microsoft to supply official accessories for the Xbox console for a couple of generations now, and we took a look at one back in 2015 with the original Game Drive for Xbox. Although just a USB hard drive, the Game Drive for Xbox performed well enough, and didn’t really cost much more than a comparable USB drive without the Xbox branding. Today though, Seagate is announcing a new successor called the Game Drive for Xbox Game Pass Special Edition, which takes the partnership in a great direction. 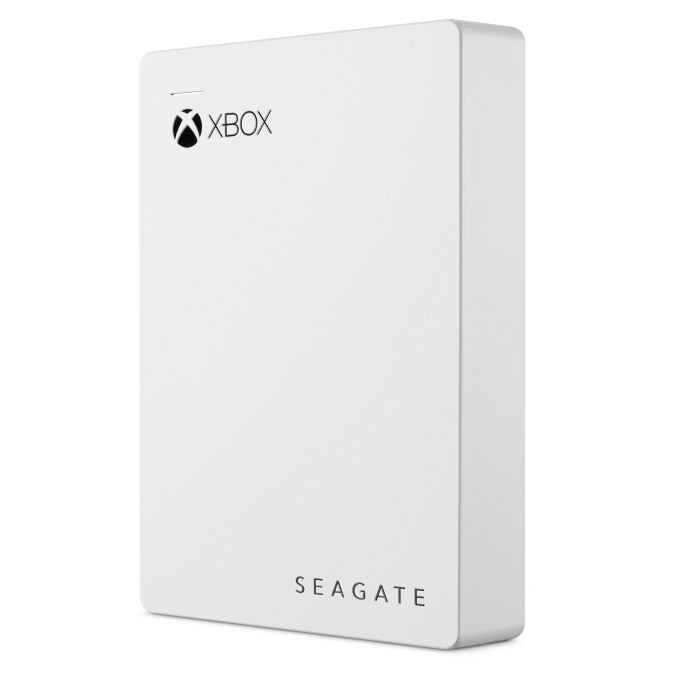 Although we didn’t cover the news, Microsoft just recently announced a new game subscription service called Xbox Game Pass, which is launching to all users today, and it lets you access over 100 Xbox games for a monthly subscription fee of $9.99 per month. It’s similar, but not identical, to the Playstation subscription service, except that it includes Xbox One titles, and its not a streaming service, so you’ll have to download the full games to take advantage.

If you’re going to be downloading all of these new games, you may find yourself running out of internal storage, so Seagate is offering both a 2 TB and 4 TB version of the Game Drive for Xbox, and it now matches the color and styling of the latest Xbox One S.

As an added value, Seagate is offering a one-month subscription to the Xbox Game Pass with the 2 TB model, and a two-month subscription with the 4 TB model. The MSRP is $89.99 for the smaller version, and $129.99 for the 4 TB version, so once again, the price premium to get a branded drive for your Xbox is not excessive, although it is a bit more than a non-branded model. The pricing is right in-line with the previous green models which had also been bumped to the same capacities. Seagate also offers a Game Drive for Xbox SSD with a 512 GB SSD, if you’d prefer to forgo more storage for something a bit faster. 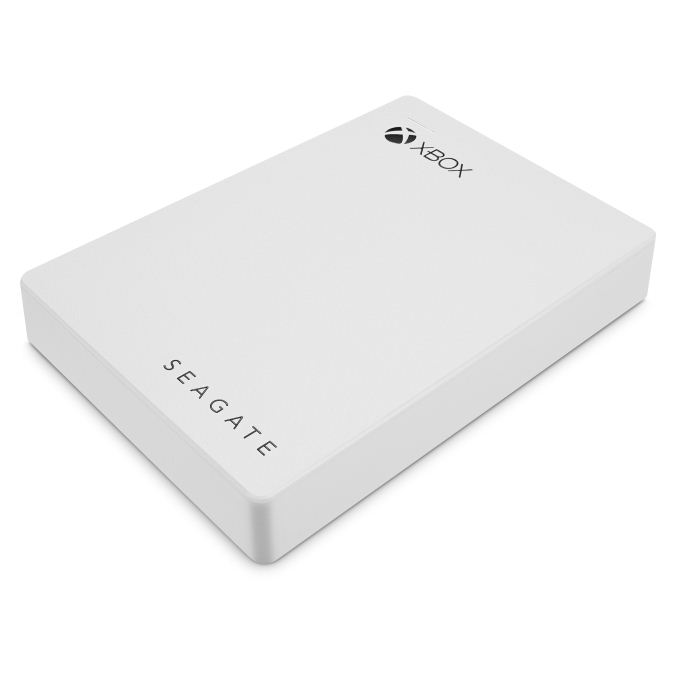 The new white models look great, and with a nice value-add in the subscription, helps offset the price increase from their normal lineup of USB drives. It’s not for everyone, but if you’re the kind of person who likes to take their game library with them, having an Xbox branded model could be a nice perk.