Today at CES 2017, Coolpad announced a new low-cost smartphone. The Conjr has a 5-inch 720p IPS LCD display and an aluminum unibody construction. A capacitive fingerprint scanner is located on the back along with a mono speaker that looks like it could be muffled when sitting on a table.

The front is covered edge to edge with glass. It has capacitive navigation buttons below the 5-inch screen, which helps free up some screen space for content. There’s a notification light in the upper bezel, along with an 8MP selfie camera with a dedicated LED flash, an interesting feature at this price point.

A single-piece volume rocker is located near the top on the left edge, slightly offset from the power button that sits near the midpoint on the right edge. There’s a 3.5mm headphone jack on the top and a microUSB 2.0 port on the bottom.

Inside is a MediaTek MT6735CP SoC. With only four Cortex-A53 cores running at a lowly 1GHz, the Conjr will not be a top performer, even compared to other low-cost phones. The Mali-T720MP2 GPU is not well suited for 3D gaming either, but should be enough for simple 2D games.

It does have 3GB of LPDDR3 memory, which should help with multitasking, but internal storage is only 16GB. Thankfully, the Conjr does have a microSD slot for storage expansion. 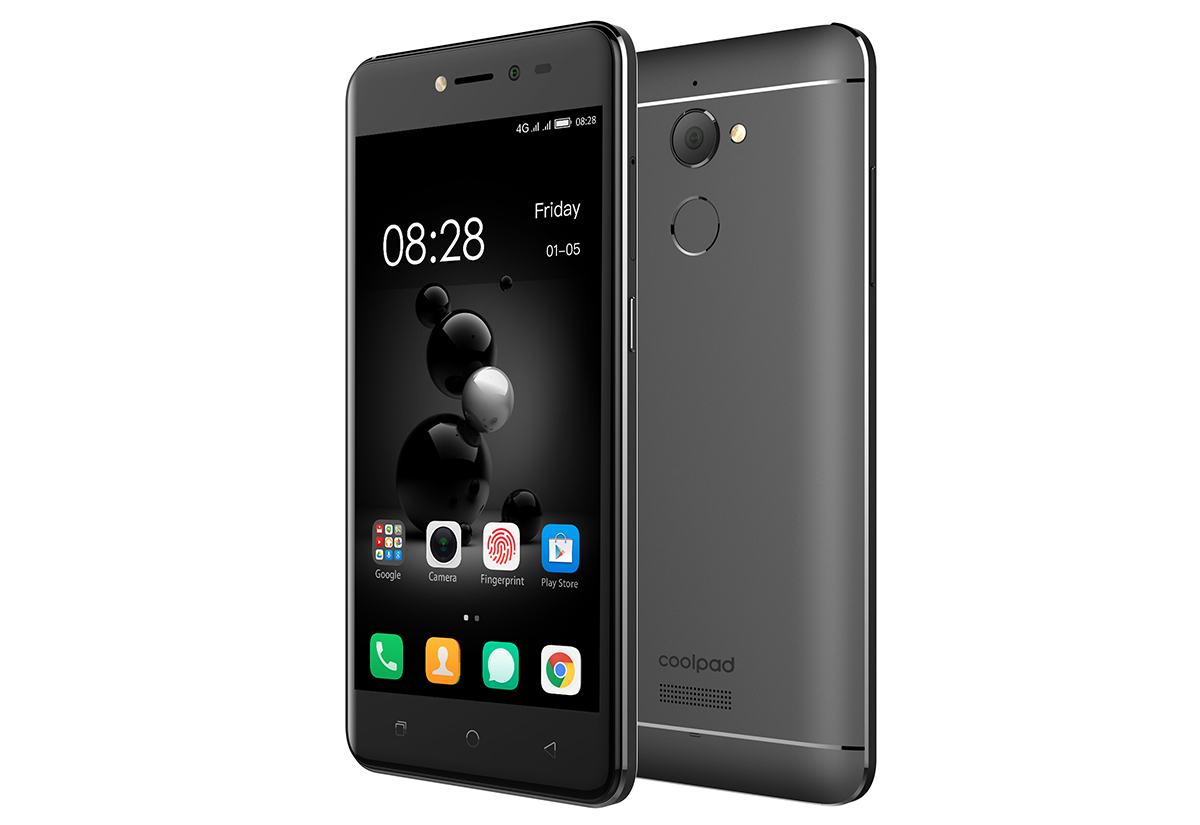 The integrated MediaTek Category 4 LTE modem will work on US GSM carriers, including AT&T and T-Mobile but not Sprint, Verizon, or US Cellular..

Coolpad did not announce exact pricing or availability, but did say the Conjr, which comes in either gold or gray colors, will cost less than $200 USD.