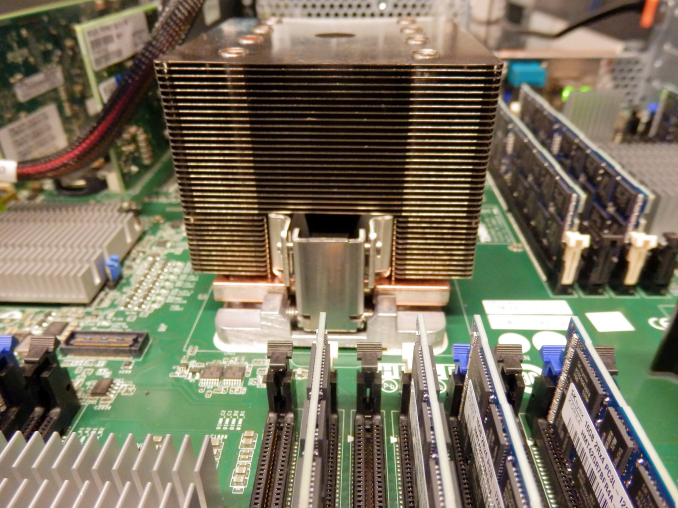 It is the widest superscalar processor on the market, one that can issue up to 10 instructions and sustain 8 per clock: IBM's POWER8. IBM's POWER CPUs have always captured the imagination of the hardware enthusiast; it is the Tyrannosaurus Rex, the M1 Abrams of the processor world. Still, despite a flood of benchmarks and reports, it is very hard to pinpoint how it compares to the best Intel CPUs in performance wise. We admit that our own first attempt did not fully demystify the POWER8 either, due to the fact that some immature LE Linux software components (OpenJDK, MySQL...) did not allow us to run our enterprise workloads.

Hence we're undertaking another attempt to understand what the strengths and weaknesses are of Intel's most potent challenger. And we have good reasons besides curiosity and geekiness: IBM has just recently launched the IBM S812LC, the most affordable IBM POWER based server ever. IBM advertises the S812LC with "Starting at $4,820". That is pretty amazing if you consider that this is not some basic 1U server, but a high expandable 2U server with 32 (!) DIMM slots, 14 disk bays, 4 PCIe Gen 3 slots, and 2 redundant power supplies. 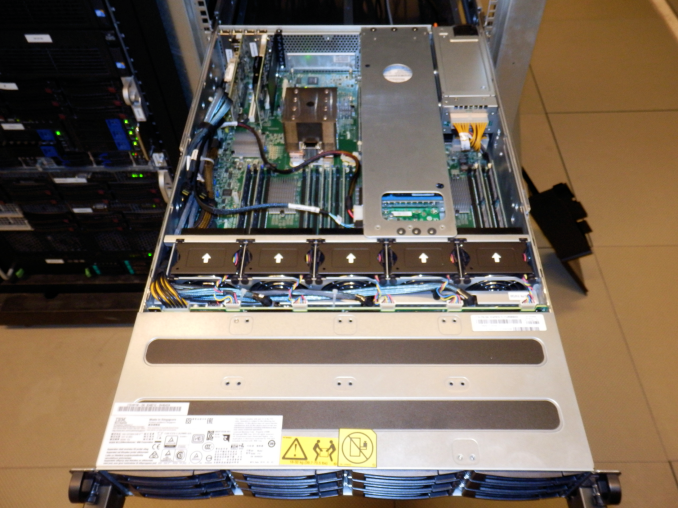 Previous "scale out" models SL812 and SL822 were competitively priced too ... until you start populating the memory slots! The required CDIMMs cost no less than 4(!) times more than RDIMMs, which makes those servers very unattractive for the price conscious buyers that need lots of memory. The S812LC does not have that problem: it makes use of cheap DDR3 RDIMMs. And when you consider that the actual street prices are about 20-25% lower, you know that IBM is in Dell territory. There is more: servers from Inventec, Inspur, and Supermicro are being developed, so even more affordable POWER8 servers are on the way. A POWER8 server is thus quite affordable now, and it looks like the trend is set.

To that end, we decided that we want to more accurately measure how the POWER8 architecture compares to the latest Xeons. In this first article we are focusing on characterizing the microarchitecture and the "raw" integer performance. Although the POWER8 architecture has been around for 2 years now, we could not find any independent Little Endian benchmark data that allowed us to compare POWER8 processors with Intel's Xeon processors in a broad range of applications.

Notice our emphasis on "Little Endian". In our first review, we indeed tested on a relatively immature LE Ubuntu 14.04 for OpenPOWER. Some people felt that this was not fair as the POWER8 would do a lot better on top of a Big Endian operating system simply because of the software maturity. But the market says otherwise: if IBM does not want to be content with fighting Oracle in an ever shrinking high-end RISC market, they need to convince the hyper scalers and the thousands of smaller hosting companies. POWER8 Server will need to find a place inside their x86 dominated datacenters. A rich LE Linux software ecosystem is the key to open the door to those datacenters.

When it comes to taking another crack at our testing, we found out that running Ubuntu 15.10 (16.04 was just out yet when we started testing) solved a lot of the issues (OpenJDK, MySQL) that made our previous attempt at testing the POWER8 so hard and incomplete. Therefore we felt that despite 2 years of benchmarking on POWER8, an independent LE Linux-focused article could still add value.

Inside the Beast(s)
Tweet
PRINT THIS ARTICLE
Comments Locked