You may have noticed today's review of the Palm Pre. While I strongly suggest reading it if you're at all interested, I do have some new data for your consumption. After the announcement of the iPhone 3GS I posted an article discussing the hardware specs of the 3GS. I outlined the single chip CPU/GPU SoC as follows:

The iPhone 3GS uses an ARM Cortex A8 processor running at 600MHz, much like the Palm Pre. Many weren't confident that the 3GS used the new ARM A8 core instead of a higher clocked ARM11, so after waiting in line to grab a 3GS this morning I decided to run a few tests (the iPhone 3G tests were using OS 3.0 and the Pre tests used OS 1.0.2).

Update: Thanks to the many readers who have pointed out my incorrect wording of the 3GS' performance improvements. The tables in the article have been updated to reflect the correct percentages. I appreciate the corrections :) 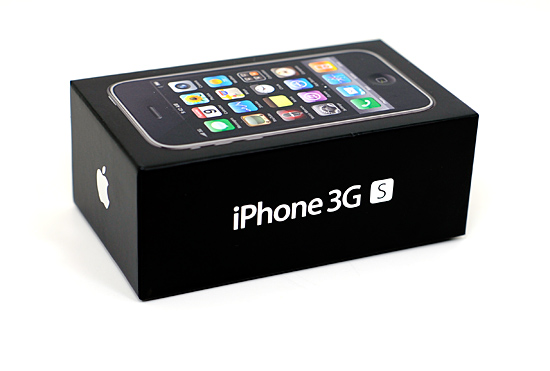 The new 3GS renders web pages 128% faster, on average, than the old iPhone 3G. The 45% clock speed boost alone isn't enough to generate such a large performance increase, this is a new microarchitecture. Also, note that the 3GS' performance mimics that of the Palm Pre - another Cortex A8 based phone. 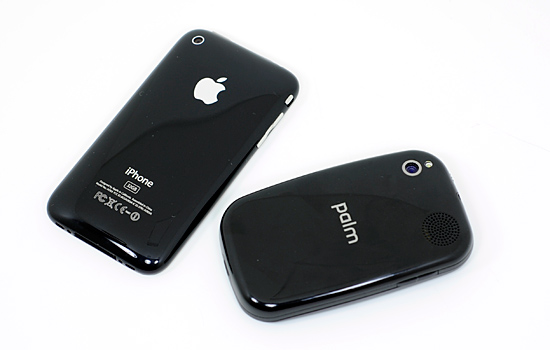 Not too surprising given the just-released nature of the Pre's webOS, the 3GS is actually able to render webpages slightly faster than the Pre in some cases. The overall performance advantage ends up being 22.6% in favor of the 3GS over the Pre.

Application launch time has also improved (I've updated the results with data from the iPhone OS 3.0):

While the old iPhone 3G was no slouch, the 3GS is anywhere from 14 - 72% faster in basic application load times. It's the magic of a brand new CPU architecture. 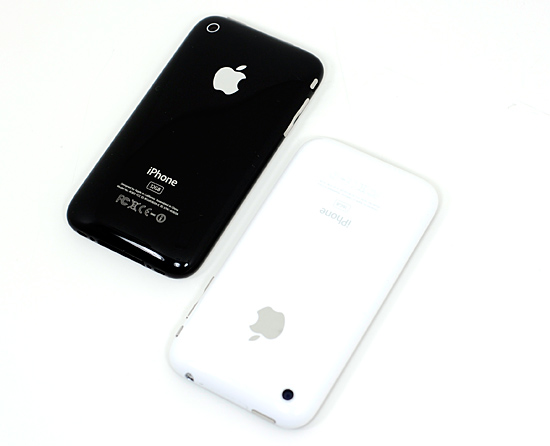 I'll be working on the 3GS all weekend and hope to provide a more thorough look at CPU, GPU and battery life performance with the new hardware. Enjoy.