The Corsair Gaming Keyboards and Mice Range: An Experiential Test 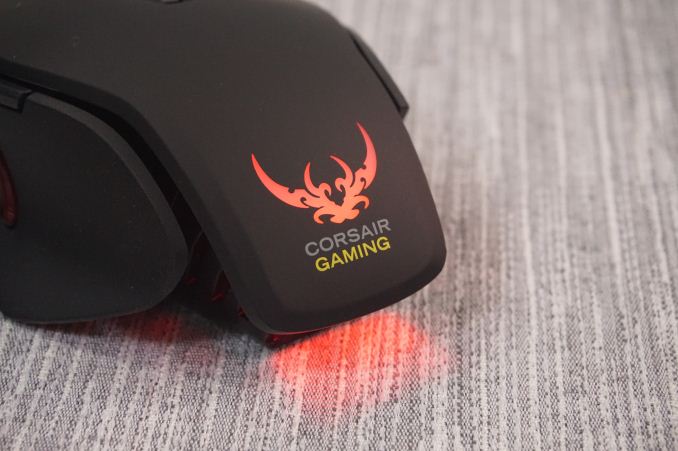 Several months ago, we had a thorough review of the Corsair Gaming K70 RGB mechanical keyboard. It was perhaps the most anticipated keyboard in history, amassing feverish hype months prior to its release on gaming forums. The release of the keyboard also marked the creation of a subsidiary company which would focus solely on gaming peripherals. The new division was baptized "Corsair Gaming", brought in its own marketing logo and focuses on the development of high performance gaming peripherals. In that sense, Corsair has never seemed to be a company that feared expansion and diversification. They initially started as a memory products manufacturer after all, infiltrating market after market, paving the way to the very broad products lineup and global presence that the company has today. The creation of a completely new division just for the peripherals could depict a demonstration of how much faith Corsair has that they can become a major global player in that segment of the market.

The K70 RGB also was perhaps the only keyboard in existence to collect so many negative comments about the newly found subsidiary company logo. So wrathful were Corsair's supporters regarding the new logo that even petitions pleading the company to maintain the old logo were created. That aside, the K70 RGB for the most part lived up to its hype, which was a serious accomplishment to begin with. 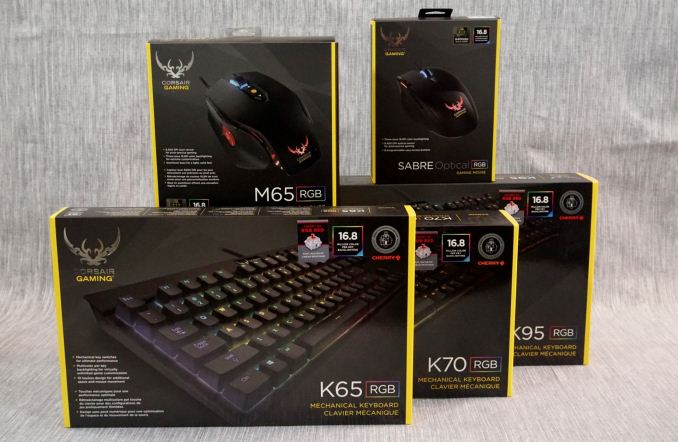 Today, we briefly examine the rest of the Corsair Gaming RGB series: the K65 RGB tenkeyless mechanical keyboard, the K95 RGB mechanical keyboard, the M65 RGB laser gaming mouse and the Sabre gaming mouse. Although they look very similar to the K70 RGB, there are notable differences between the keyboards that this article seeks to identify. The M65 RGB is a high performance gaming mouse designed with FPS gaming in mind, and the Sabre was first introduced shortly after Corsair Gaming was founded, ditching the "FPS-specific" design of the M65 RGB for a universal approach.